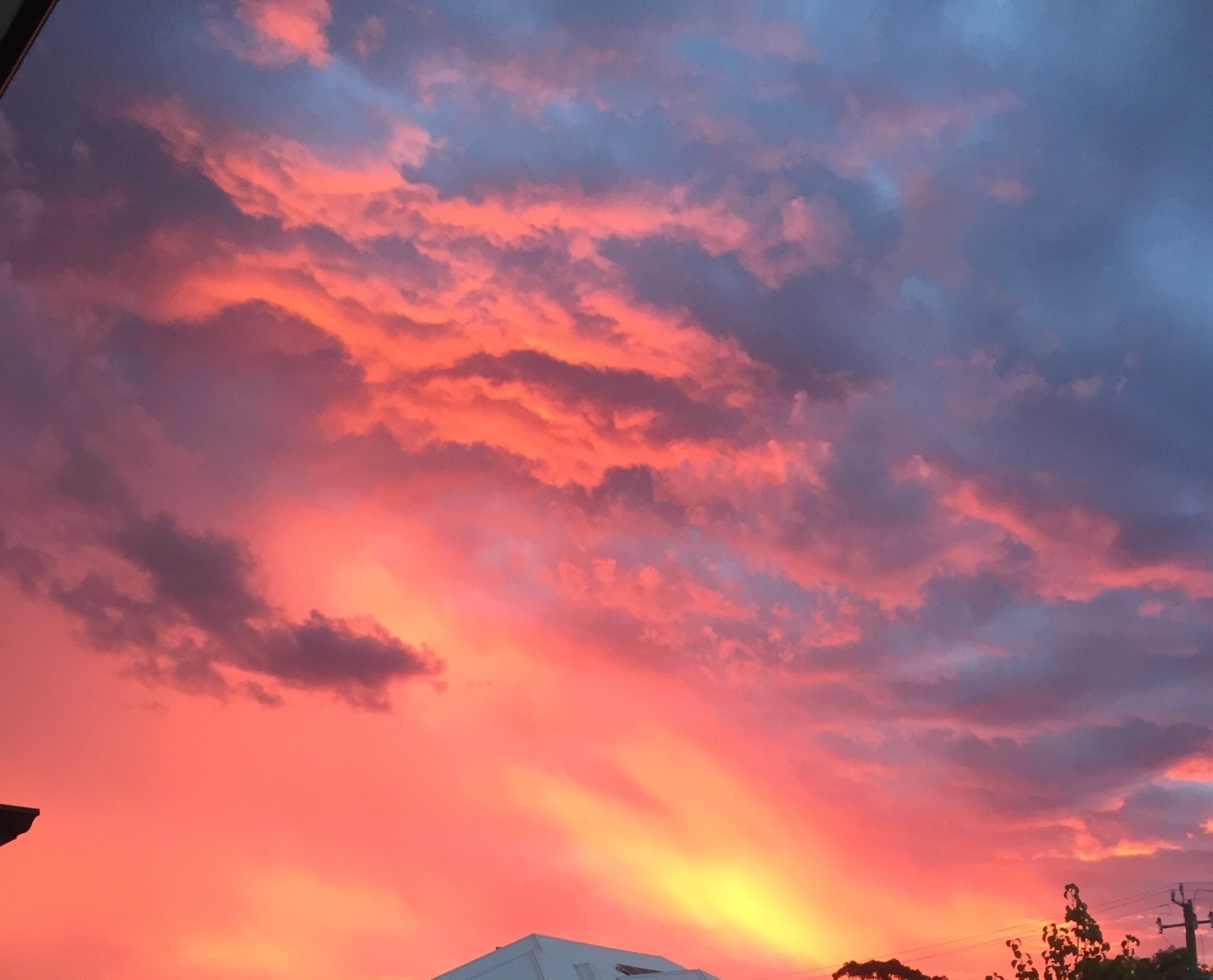 Victim blaming is usually a simple logic of an issue and ignoring many hidden factors for the problem . Violence against doctor is currently seen from a tubular lenses of victim blaming . Therefore, I am writing this article from different perspectives

There is a striking similarity between the attitude towards girls molestation and violence against doctors
Usually, I prefer to write on difficult social issues.  However today I decide to write against a much controversial issue: violence against physicians. I can sense the attitude towards the problem of aggression against a medical practitioner is very close to the attitude towards female molestation. I agree reason of comparison is because of my gender and profession.  However, there are other pieces of evidence which can prove the point.
There is no argument that in our society young girls are often blamed for visiting places where they shouldn’t go. Similarly, doctors often criticised for choosing their location and area of practice. Just like molestation, violence towards doctor often labelled as health practitioners incompetence. In my opinion, it is not the fault of the victim, but the people who show disrespect are often anti-social.
How can a fearful doctor fully participate in society? Doctors are human beings and not merely a robot.  I can agree that there can be cases of violence against doctor as this is a public dealing profession. However, I cannot agree with the argument that professional need to sanction such brutality.
It is evident from current incidences that there is a rise in the cases of violence. However, current attitude of government, police and other higher society is not justifiable. Let one point must be clear, abuse of any sort with any gender and with any profession is not permissible. Any amount of argument cannot justify violence, and it needs protest or least raising the voice against anti-social elements of the society. 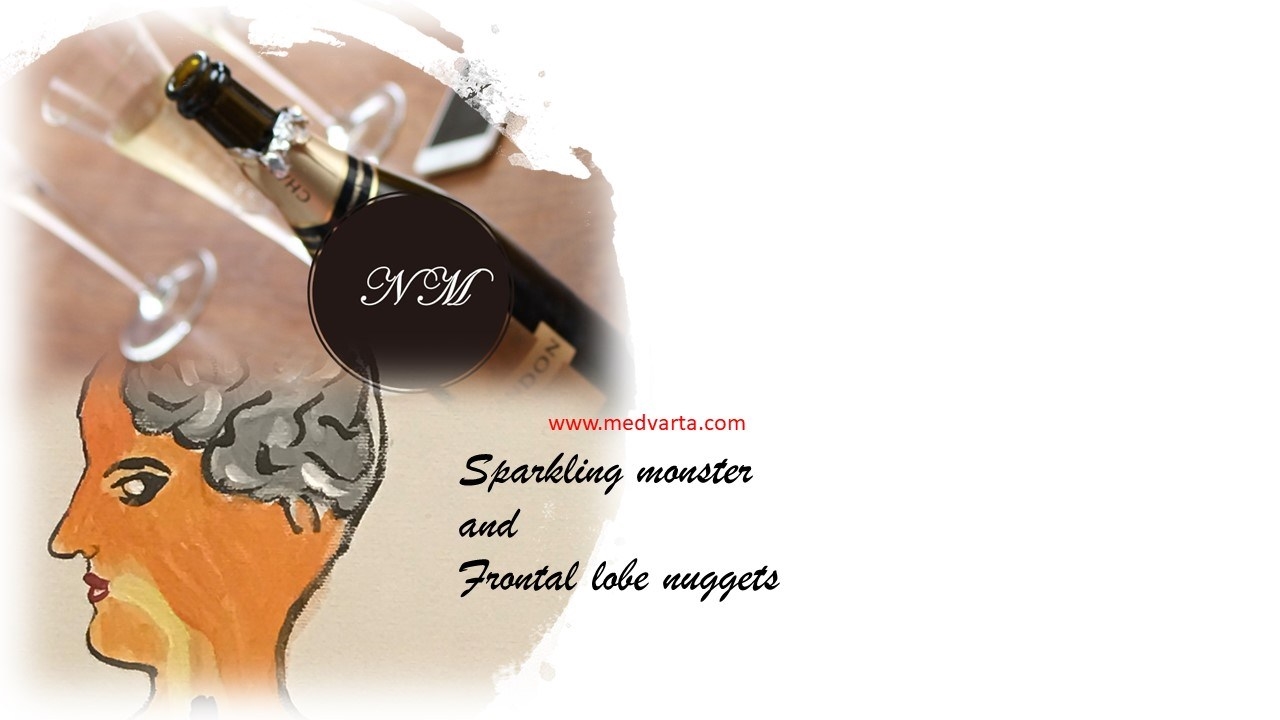 Originally posted on Medvarta:
Hi Mr XY, I am your frontal lobe of the brain, and I feel annoyed while discussing my damage in you. My current terrible condition would perhaps unable to depict the glorious time of past I traveled with you . While working during your childhood I found that you were academically…

The cobweb of addiction

We often wonder why people use alcohol and drugs despite knowing the addictive nature of these substances. Researchers suggested various factors, such as biological and environmental ones. However, popular myths among society often indicate moral failure, which points to the absence of willpower and the lack of desire to give up alcohol and other drugs. […]

Can you create a WordPress site with academic work

as a writer, it gives me immense satisfaction that my work can benefit the readers. However, at first, I was reluctant to create this website