A few years back, I met a woman in her early twenties at a local vegetable market in a small town in Tripura, India. As we had never met before, she spoke hesitantly, in a feeble voice, saying, “I need to discuss some personal issues with you and need some advice from you.”

Such instances of village women approaching me were not unusual as no other female doctor was available in the community. However, in this particular case, I could sense her stress from her facial expression.

I assured her I would meet her in the evening at my home. She came and started telling me about her marital journey, which began when she was just 18 years old, and she lost her five years of marital bliss to excessive alcohol consumption by her spouse. Her mild-natured husband gradually became dependent on alcohol, and while he was under the influence of alcohol, there was an increase in verbal abuse and physical violence.  What was interesting, in spite of all the domestic abuse, was that she wanted to help her husband get out of the excessive drinking pattern. 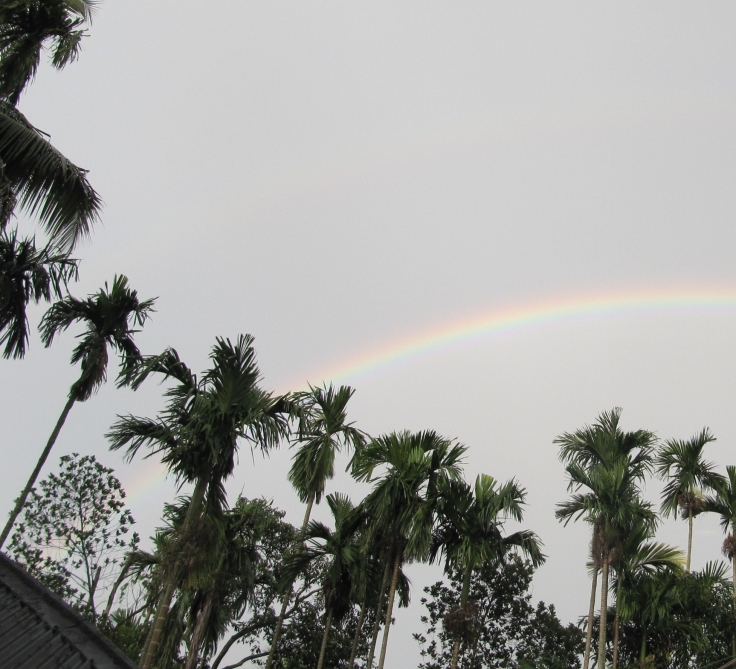 She was keen to know why her normally kind husband started having memory problems and showing aggressive behaviour. Above all, how can she help him to bring the man into the mainstream?

There is evidence which suggests that alcohol can cause harmful effect on central and peripheral nervous system, for example, cerebellar atrophy (result in difficulty of walking) and frontal lobe dysfunction (causes abstract thinking difficulty). However, many people who are chronic drinkers are not aware of the neurotoxic action of alcohol. As a result, they are sometimes unaware of the consequences of long-term heavy drinking on their behaviour which creates problems for the family members.

It is noteworthy that alcohol is consumed by the man in the house, and unfortunately, our society leaves women in the house to face the challenge of verbal and physical violence alone in the name of a dysfunctional marriage.

There is a lot that can be done and improved, if society and the government can change the attitude and perception of domestic violence under the influence of alcohol. Such families need proper support from various sectors and require a collaborative approach to solve the problem of an alcoholic demon.

During the intervention stage of an alcoholic , the family members plays an important role. However , family members also need necessary support from the community and the people to rebuild their life .